Robert is 11 years old and has been suffering from a terrible illness for some time. His deepest wish was to build his fire, soar through the treetops, and fly in a hot air balloon. Make-A-Wish made his wish come alive.

Robert’s most cherished wish came fulfilled and in spectacular fashion! On Monday, the sun shone brightly, Robert was full of enthusiasm, and the day went off without a hitch. Ofcourse, it began with the limousine, which picked up Robert, his father, mother, sister, and three friends from their home and then went through school, where they were waved off by the students. The limousine then proceeded to the location where Robert, James, and their friends would learn how to build fire in a primitive manner.

When they arrived at the wide garden on the outskirts of the forest, they first explored the area, spotting various creatures. Meanwhile, some flammable stuff was gathered for use as tinder. James demonstrated what a fire bow is and what is required to start a fire with it. The kids used pocket knives to carve their wood to act as a pivot. James performed a demonstration. After a few efforts, the magical moment arrived: there was fire! Everyone was holding their breath. Making a fire without matches is incredible.

They were then all set to work with a massive fire bow. It was somewhat like rope pulling, with teams tugging on either side of the arc.

Climbing in a forest.

In the climbing forest, eight amazing courses were built, ranging from low to the ground to 25 meters up in the trees! Not only can you climb, but you can also cycle amid the trees and go zip-lining. It was heaven on earth for Robert. Robert could be discovered in the trees until a little after closing time, and he had completed practically all of the courses. Everyone on the patio was eating ice cream and telling us how wonderful the day had been.

Robert described the day in one word when asked to do so: “In a single word? Super!” and his eyes twinkled. There was one more surprise for Robert, and it came wrapped as a gift:

Sailing across the air.

Aside from creating fire and climbing, there was one more thing that Robert would have liked to do: sail in a hot air balloon! He was genuinely astonished and overjoyed when he unwrapped the present and realized what he had been given gift certificates for. This was a lot of fun!

Give with impact: grant a seriously ill child their Wish Journey. By doing so, you will make a big difference in their lives. 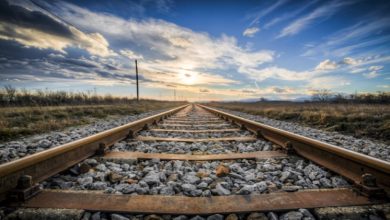 How to Survive Moving to the Countryside for Work 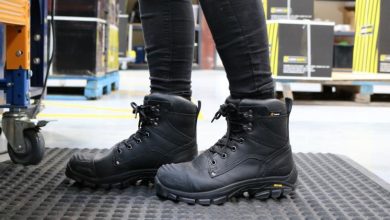 Sorts Of Safety Footwear that Secure your Workers 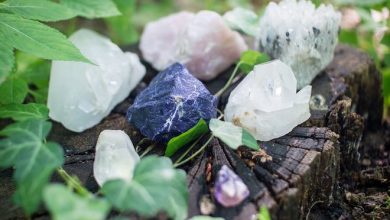 Importance of gemstones in everyday life.