Stories of instant-made casino millionaires are almost like urban legends. They do exist though, and in this article, we’ll talk about some of the most impressive ones. More remarkable still, not every million-dollar story ended up well for the winner. Come with us and learn about some unbelievable cases.

Additionally, follow our guest specialist Michelle Thomas, and read the latest news from the casino world with her expert knowledge.

Those “jackpot in casino” stories typically refer to slot machines. It’s essential to notice how rare those events are. You could be playing on a fastest payout online casino or a land-based one.

Regardless of your choice, your winning chances stay at about 1 in 10,000 or worse – whether you’re male or female playing online or at a land-based establishment, the odds stay the same. One can literally spend a lifetime playing and never hit it big. Moreover, bear in mind that not all jackpots in slot machines will be that big.

The Most Incredible Jackpot Stories

Read below five of the most extraordinary stories about life-changing prizes from players of all ages and walks of life.

The former mailman, Adrian Bayford, changed his life forever after scoring a $148 million jackpot on EuroMillions. At first, he spent the money in style: he bought a historic mansion with a vast garden and put together two rock festivals. He also hired a gardener with whom his wife later fell in love. He’s now divorced, selling the mansion and moving to Australia – not the million-dollar story you would have imagined.

Elmer Sherwin has undoubtedly been through a lot. Surviving one of the worst conflicts in history is already incredibly lucky. Still, Sherwin had a lot of luck left afterwards. He was already 76 years old when he won some 4.6 million dollars on Megabucks. The lucky gamble happened at The Mirage, only ten hours after it had opened its doors!

When he was 92, he won again, 21 million dollars, at the same machine. A considerable part of his winnings was donated to help Hurricane Katrina’s victims.

A Young Man and a Lifetime Fortune

A 25-year-old gambler once went to the Excalibur Casino to spend his time until the beginning of a basketball match. He walked out with one of the highest payouts in history: $39.7 million. The wise man decided to remain anonymous and made a deal with the casino cash of 1.5 million dollars every year for the next 25 years.

Amy Nishimura always played on the same machine in the Fremont Hotel when on vacation in Las Vegas. After three hours playing and $100 later, the Hawaiian 71 year-old lady scored the jackpot in a slot machine, winning 8.9 million dollars.

Why would anyone complain about winning $11 million on a lucky night? Meet John Tippin. After scoring his life-changing prize, he wrote a book called I Did It! My Life After Megabucks. The book came out in 2001 and talked about the problems of becoming a multimillionaire. It turns out his life after Megabucks was filled with paranoia and isolation.

Last year, this Reno resident scored more than $888,000 in about 20 minutes of playing, with only a $1.80 bet. As it wasn’t enough, Fuller won the other five jackpots on the same day, bringing home a total of $897,805 million. This unbelievably lucky day happened in the Atlantis Casino Resort Spa.

Money can’t buy happiness, as John Tippin’s and Adrian Bayford’s cases show. Other unfortunate cases include people who spent it all just a couple of years or got murdered because of it. Still, for many people, a big win helps a great deal. Jackpots like the ones mentioned above can change people’s lives forever. 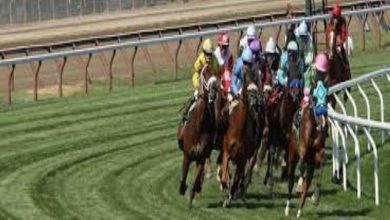 How to do CBD cultivation 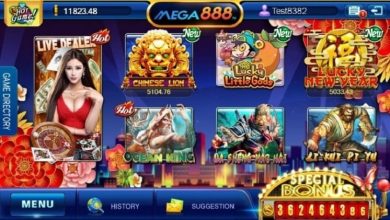